The new Gmail UI allows you to organize emails directly from your inbox, snooze emails until later, use suggested replies and work offline in Gmail. If you’re interested, read about their timeline here.

With the exception of “offline work”, Mailplane supports the new UI. Make sure to use at least Mailplane 3.8.0 before you make the switch.

“Offline work” requires a Chrome browser and thus, Mailplane 3 won’t be able to support it because it is Safari WebKit based. But hold on a few weeks. We’re working on it. 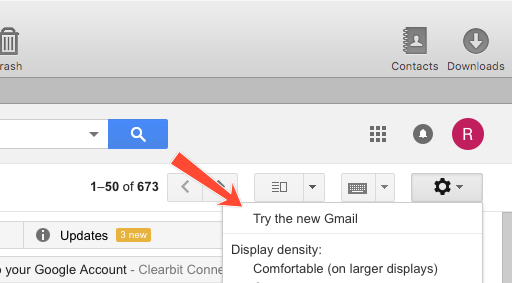