Would Mailplane for Windows make sense? 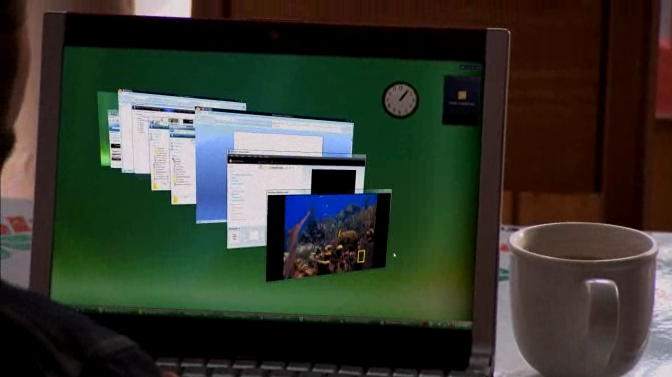 Mailplane for Mac is quite popular, and it fills a real need. It makes many users more productive. Would Mailplane for Windows make sense? Would Windows users install a client application to get more out of Gmail?

If many people answer this question with YES, then we would be ready to create a Windows version:

Vote for the Windows version on this page.