We love Gmail! It was the first email service on the web that made us smile and it is still undefeated to this day, especially when it comes to search and spam protection. It introduced the concept of labels instead of folders, focused on conversation threading, and offered an almost unlimited amount of storage, which made it possible to keep messages around for later reference instead of having to delete them.

However, using Gmail in the browser doesn’t really cut it. It clutters up your browser window and leads to a log-in-log-out nightmare. Additionally, you’ll miss quite a few features that native email clients offer. For example, search across multiple accounts, proper and actionable notifications when new emails arrive, annotations and shapes for images, opening attachments without filling up your downloads folder, integrations with other native macOS apps, and much more.

After running Mailplane for more than 10 years, we still believe that web services like Gmail need specialized applications that make them efficient to use. That’s why we built Mailplane 4 – the best Mailplane we’ve ever made.

Ruben created Mailplane in 2006 while visiting the beautiful island of Corsica. Initially, it began as GmailSender, because it consisted primarily of an iPhoto plugin that attached his holiday pictures to Gmail messages. From there, Mailplane grew to become a site-specific browser for Gmail that was officially released at the end of 2007.

He dubbed it Mailplane – Ruben liked the word, the beauty of airplanes and the history behind these specialized aircrafts. It was about time they could fly again – this time on your Mac.

In the fall of 2010, Lars and Ruben partnered to build Mailplane 3. The mission was to improve Mailplane's multiple account feature, integrate Google Calendar, and modernize its appearance. As a result, we ended up with a completely new Mailplane, kickstarting an extensive beta period that was concluded in April 2013.

At the beginning of 2017, we started building initial prototypes that would ultimately become Mailplane 4, while Sofie helped us to give it a new and distinctive look. Mailplane 4 supports highly-requested Chrome extensions and adds plenty of new features. 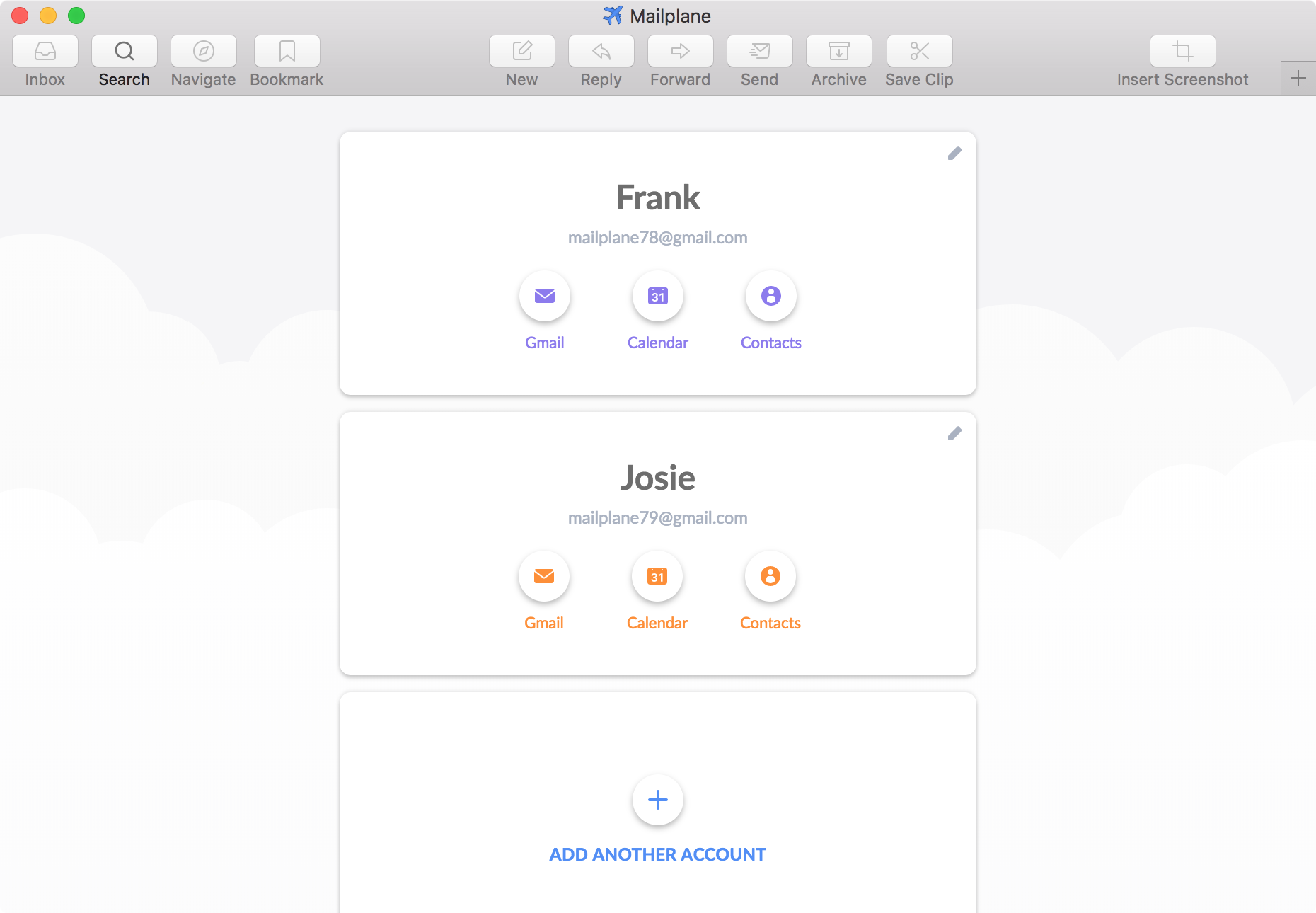 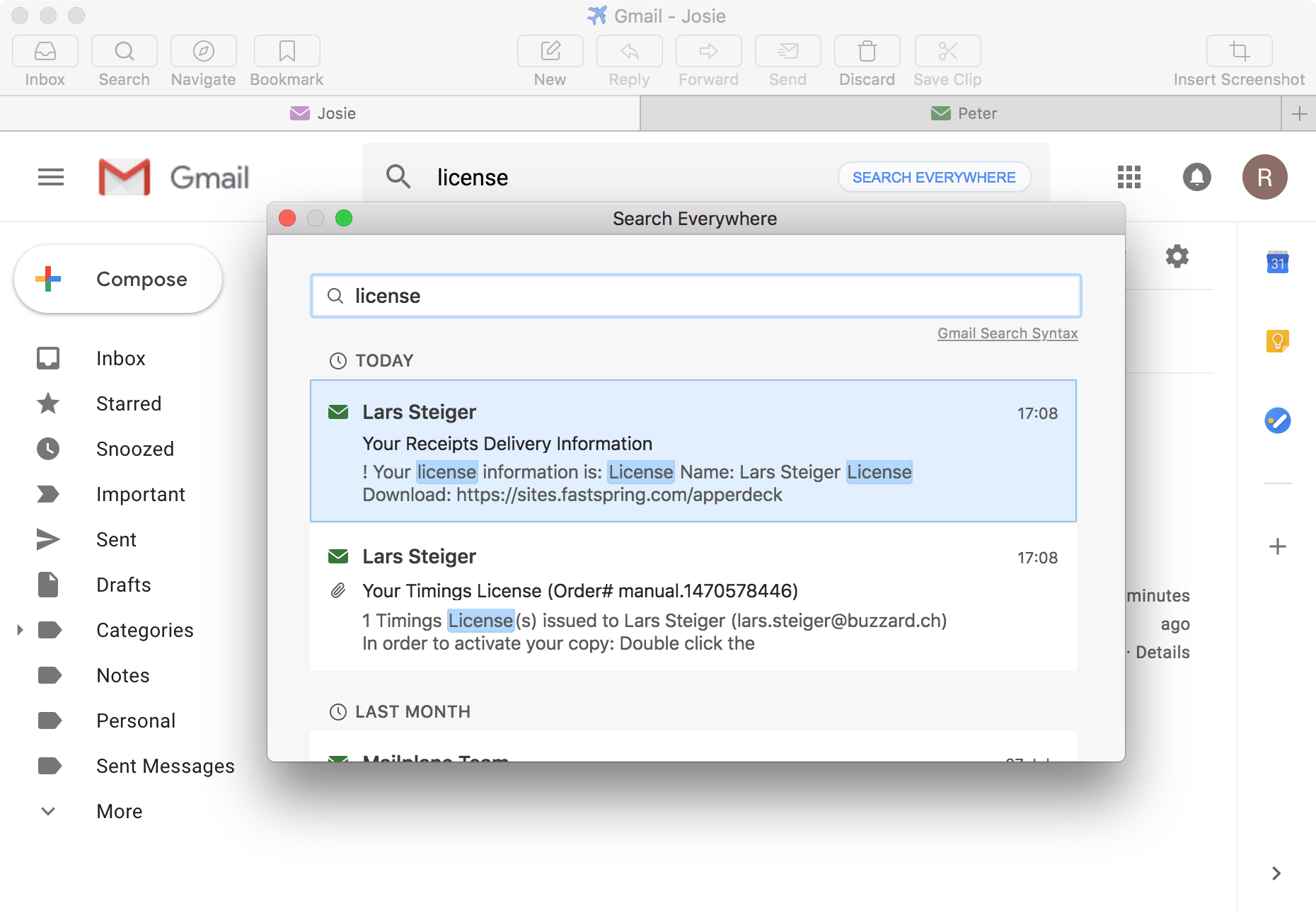 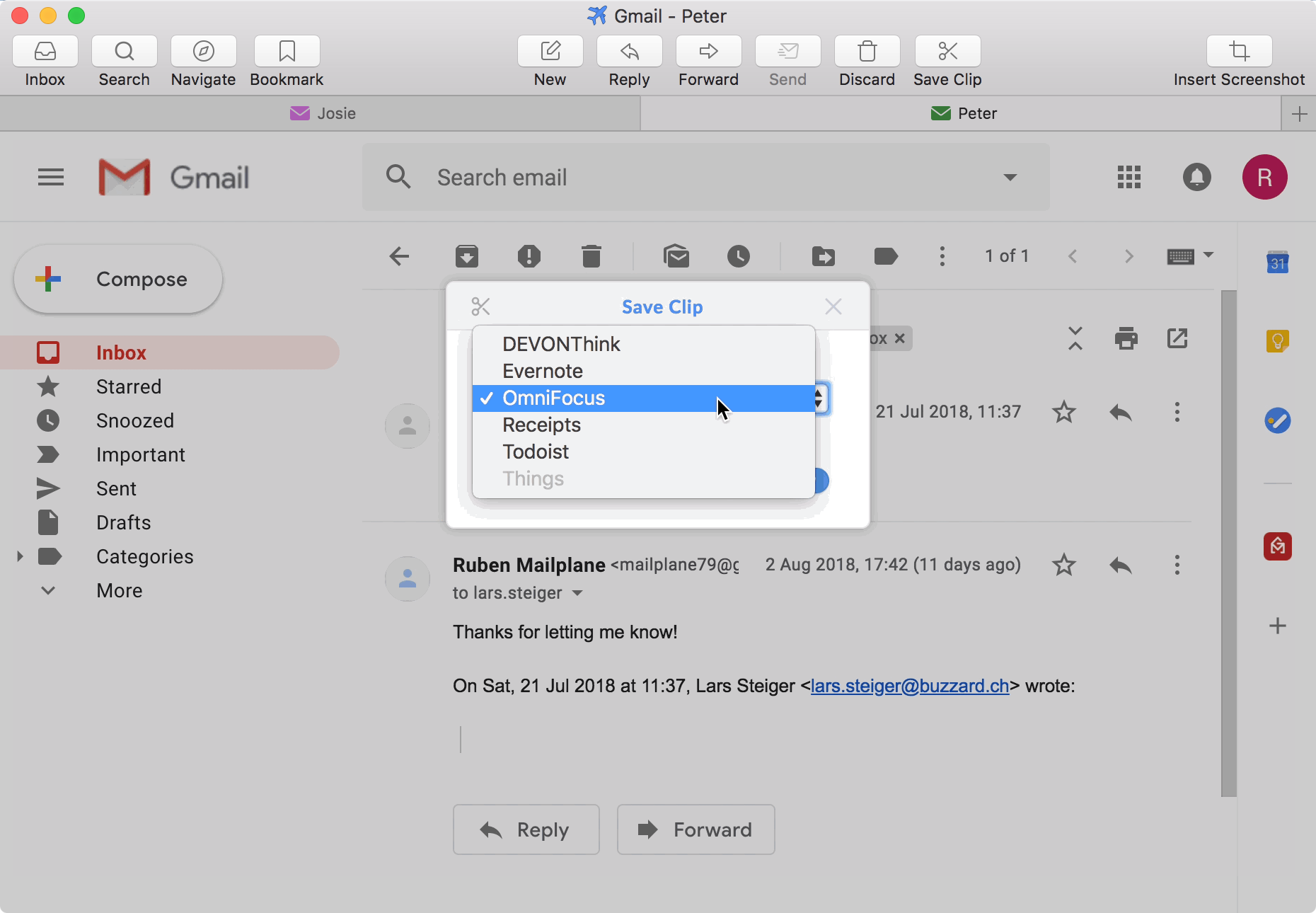